Fernando Frías de la Parra's Ya No Estoy Aquí/I'm No Longer Here (2019) is a slice-of-life story about Ulisés, a poor 17-year-old from Monterrey in northeast Mexico. Like many teens, Ulisés and his friends form an identity around and through a countercultural aesthetic, which in their case is the music, dance and fashion of the Kolombia subculture. Kolombia music and its eccentric, quasi-punk style—featured in a 2013 Vice documentary about a white, english-speaking photographer documenting the "Cholombiano" street culture in Mexico—revolves around a particular style of music known as cumbia relajada. Picture an infectious Afro-Carribean dance record if it were played in the distinct, slowed-down (so you can enjoy it longer, as Ulisés puts it) style of the late DJ Screw, and you get the basic idea.

For Ulisés and his friends, a clique that call themselves Los Terkos, the Kolombia lifestyle is everything. Kolombia gives them a social bond, a personal identity, and an escape from the bleak realities of growing up in poor, working-class families in northeast Mexico. They barter over an off-brand MP3 player—one of many small details that give the film a verisimilitude that may or may not be lost on U.S. audiences—which the merchant at a tiny stall selling cumbia records informs them has every record he carries on it. Ulisés and the other members of the Terkos decide to pool resources to save up the $1500 pesos (~$70 USD) the merchant pretends to be talked down to.

Violence from the Drug War is an omnipresent part of life here. At home, Ulisés and his family sit in transfixed silence over dinner as real footage plays on the news of schoolchildren cowering with their teacher as a battle between criminals and the military rages nearby. What's there to even say about something like this? This is just the way that life has been for more than a decade—probably for Ulisés's entire life.

Ulisés and his friends are all at the age that gangs often recruit from. But the connected guys from the neighborhood, only a couple of years older but with the tattoos and gravitas of having lost their innocence years ago, treat the Terkos with a deference that can only be explained by the strength of Ulisés's clique's identity. Kolombia gives them belonging and connectedness that allows them to resist the destructive forces that prey on people at their age.

The film does a better job of depicting what violence from the endless War on Drugs actually looks like right now in northeastern Mexico than any fictional work ever made. Ya No Estoy Aquí is the anti-Narcos: Mexico, devoid of The Godfather pastiche and offensively incorrect narratives about a war that's killed or disappeared more than 200,000 people since 2007. Without spoiling the plot, the story follows Ulises's journey when circumstances force him to flee his home in Monterrey for a totally unfamiliar and unforgiving new world. The indifference and dehumanization of the immigration system in the US is depicted in a stark, matter-of-factness that rings true without any sentimentality. It's just what it looks like, down to some very accurate small details. One of the many great things about the film is that the U.S. isn't the promised land at the end of the character's journey.

Ya No Estoy Aquí is a quietly sad film that ends on a bittersweet note. The filmmakers treat the subject matter with dignity by telling the story of a character who is able to transcend inauspicious circumstances with culture and identity rather than moralizing about hard work and sacrifice. More importantly, it's a story about a complex person behind the caricature only seen in the superficial cultural tourism of photographers and Vice documentaries. 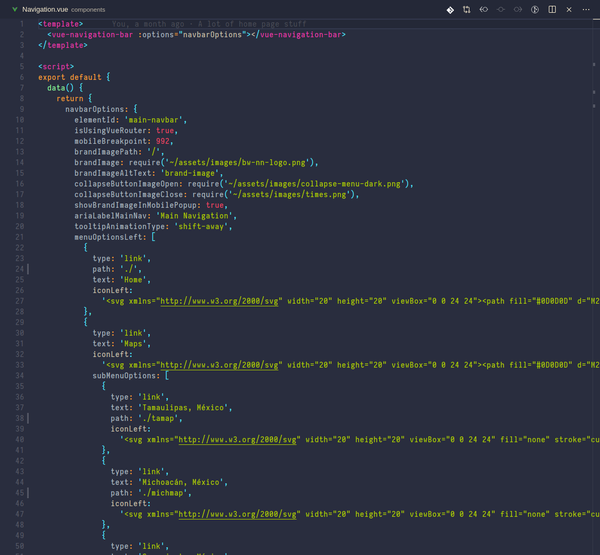 For the last couple of days I've noticed a problem with some links not going to the proper locations. To most maybe this would just look like a 404 page 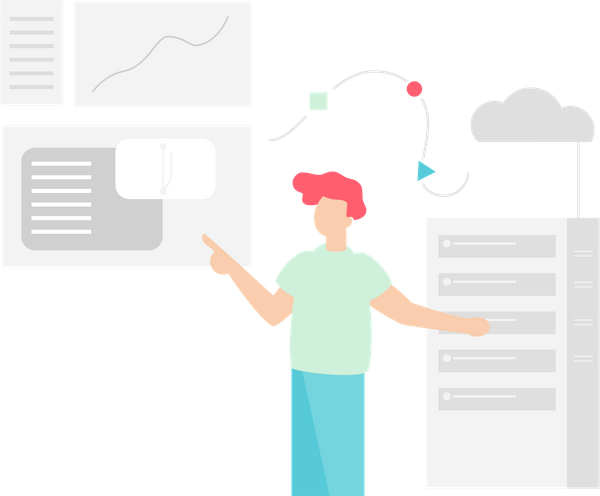 Hello world! We did it. 🎉 It took long enough but that's alright. I wanted to make sure that I got everything just right. As well as had a system that