Gary Webb, as quoted in the preface of Oswaldo Zavala's Los cárteles no existen

Why would some elements within the military in Mexico prefer that people think the country was overrun with criminal paramilitaries rather than take credit for passing out groceries to the poor during times of hardship as the pandemic ravages the world's economies? Why would elements within the security forces want people to think an elite and professionally outfitted paramilitary army of deadly sicarios roams unopposed in Jalisco? The truth is that these questions have already been discussed at length by scholars much smarter than me. The truth is that no one has ever given them serious consideration outside of academic circles. The truth is that until now, they have been drowned out in a sea of noise reinforcing the false narrative of a criminal entity separate and distinct from the state. The following is a reading list that should be required for anyone interested in security in Mexico:

The truth about the drug trade in Mexico is that criminal organizations cannot exist and operate at the level that they do without the complicity of the state. It's as simple as that. They necessarily require officials to selectively enforce the law in order to conduct their business. The relationship between the state and organized crime is also bidirectional. Political power at every level in many places in Mexico also requires the cooperation of organized crime. Territory and influence are acquired and maintained through official political processes and through the use of extra-official coercion. The reasons for that are complex. I hope to discuss this in the context of Tamaulipas in an article sometime in the near future.

It seems we've all recognized this problem for quite some time now. It isn't controversial to note that despite all of the enforcement efforts and militarization and violence, the availability of drugs has only increased over time. The reason for this is because the so-called War on Drugs is not really about drugs. Dawn Paley explains it well: the utility or the purpose of the War on Drugs is to create the institutional capacity to support the existing social and political order and economic hierarchy. There's more to it, but if you want a concise explanation, these are the simplest terms that I can put it in. It's not even an especially controversial observation. Many institutions for maintaining the existing order have been described at length in other fields.

The Drug War is about power. Take a look at the reactions to what appears to be a fictional "CJNG Grupo Elite" video by journalists, scholars and politicians, all of which are supposed subject matter experts, and you will get an idea about how power can be wielded by playacting violent paramilitarism.

The way the system works is simple:

>saturate the collective imagination with fictional narratives about the mythological figure of El Narco through journalism, scholarship and entertainment

>distribute this type of content to influence public perceptions

>create and maintain power through this process

Multiple elements whose status is a direct result of a militarized Drug War have expressed their dissatisfaction with an approach of pacification. Is it so far fetched to think they might use a fictional paramilitary to justify and defend a system from which they and others directly benefit from? Is it really a stretch to imagine the existence of corruption or deception within certain elements of the security forces? Is it unrealistic to imagine someone lying for what they believed was necessary for the greater good? 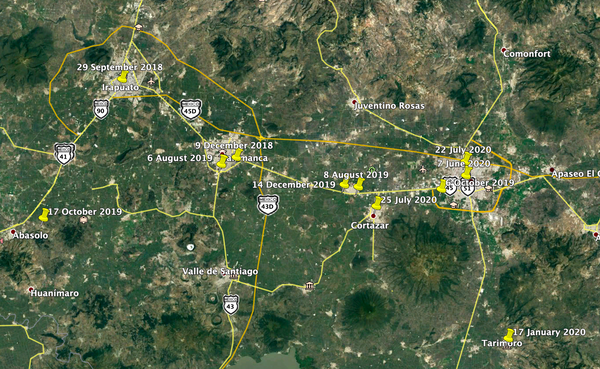 The history of CJNG "Grupo Élite" 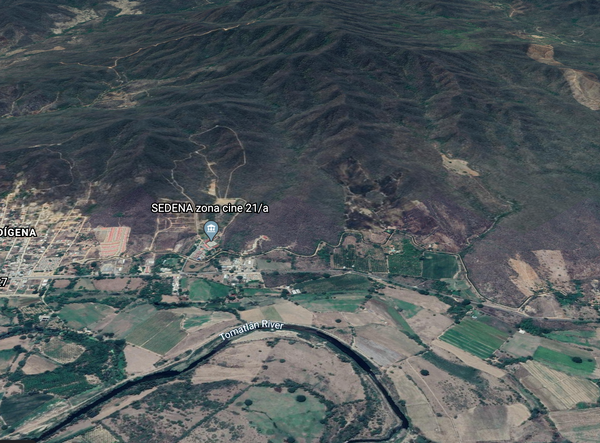 When you see something that isn't true, you can often immediately sense that something isn't right