You don't have to even like or agree with AMLO to see how full of shit some of the criticisms of him are. Take for instance the latest bad-faith, weak sauce from his detractors. The Mexican president recently was filmed shaking hands in what looks like a parking lot or something with Komander, a popular musician famous for narcocorridos (ballads about famous narcos). Immediately, the commentariat launched a salvo of vapid, pearl-clutching "how dare you, sir"s. This is ridiculous for several reasons.

For one thing, the criticism of the president for not rudely refusing to shake hands with someone—who, let's be honest, AMLO probably didn't even know who the guy was—has about as much validity as when the weirdos at Politico write pieces on president Trump's body language when he meets some dictator. No one gives a shit. Just stop.

For another thing, if we're faulting an entertainer who makes a living from glorifying narcocultura, how about we go ahead and boycott Netflix for Narcos: Mexico? Fine by me. Or for that matter, any of the countless other entertainment products that do precisely the same thing as Komander does but just with more subtlety? Weak sauce, indeed.

And for another thing, when—in the history of bullshit moral panics and pearl-clutchery—has music ever hurt anyone? In the US, essentially the same criticism has been levied against: jazz, rock and roll, heavy metal, rap and pretty much every other musical genre that's ever pissed anyone's parents off. And how have those criticisms held up over time? Uh, not so good.

I tried, dear reader, believe me when I tell you I tried my best to resist the overwhelming urge to troll many people for whom I have tremendous respect and admiration. But I am a weak man.

The straw that broke the camel's back was a tweet from the lady at Brookings.

This was simply too much for me bear. I guess the reason this rings so hollow for me is because this same week, Dr. Felbab-Brown gave an interview in a piece about how the US made some incredibly bad judgement calls in not vetting several former top security officials with whom the US shared sensitive intelligence, and that have subsequently been charged for corruption. From that piece (which I highly recommend along with another outstanding related piece from Ryan Devereaux at The Intercept):

“Clearly the United States had to have known that something was profoundly rotten or really suspicious when the top leadership of the SIU was not willing to be vetted,” Vanda Felbab-Brown, a senior fellow at the Brookings Institution, told InSight Crime. “There must have been an awareness of the potentially huge risk for problems, but a decision was made that whatever intelligence was coming through was worth it.”

Not once has anyone at the Brookings Institution, or at any other think tank, or any real journalists, or any academics, ever written about the US Department of Homeland Security partnering directly with the current state government in Tamaulipas, and the governor of the state who has been described as taking money from the Gulf Cartel since at least 2004. No one in the US, except maybe one article from the Houston Chronicle (actually, there was probably a Mexico News Daily rehash also), has written anything in the english language about this.

Am I being harsh? Maybe. Am I guilty of frequently trolling Dr. Felbab-Brown? Yes. But shouldn't we demand more from the intellectual vanguard in this field? It's not good enough to criticize working closely with someone that hasn't been vetted years after the fact. At this very moment, DHS is working with the Gulf Cartel's alleged guy on the inside. Where's the outrage over that???

There's no shortage of important and valid criticisms of AMLO. For instance, his reliance on the militarization he campaigned against; the decision to work as the immigration policy enforcer for the US; the extremely thoughtless remarks about domestic violence; the austerity in a time of economic crisis, and so on. But dinging him for shaking hands with Komander is meritless. We can do better. 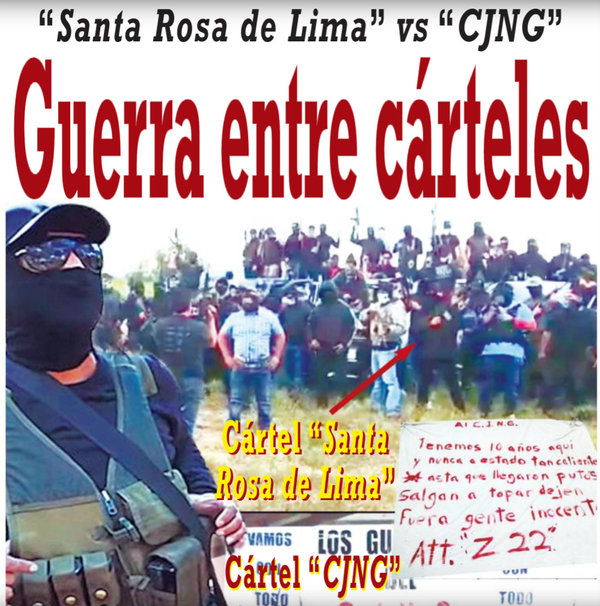 With the arrest of El Marro it remains to be seen what the future for Guanajuato holds. Looking to the past though can give us some sort of an idea. 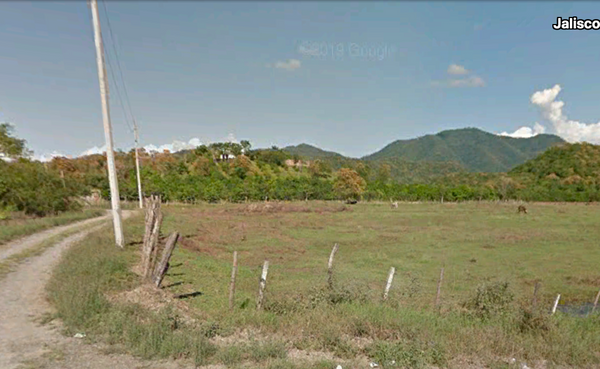 This much is certainly true.