August 14, 2019 - "CJNG points out to the governor of Jalisco having broken pact" 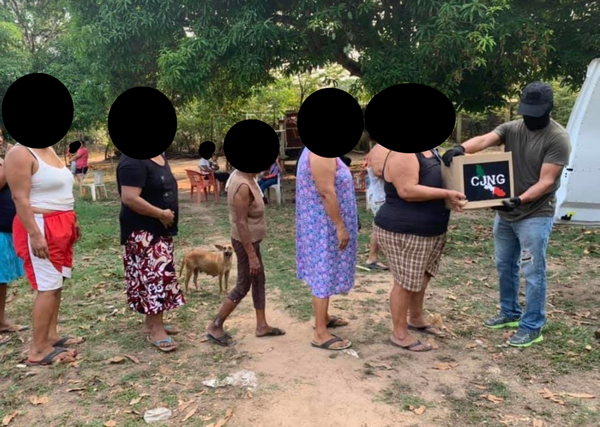