The Attorney General's Office for the state of Guanajuato announced the apprehension of former cop José Guadalupe aka El Quevedo. He is accused of murdering his former partner Brenda, who was an active law enforcement officer at the time.

Authorities allege that José Guadalupe had tried to corrupt Brenda and align her with a criminal group he was presumably associated with. She had refused these attempts and threatened to report it to the police. Authorities say at that point José Guadalupe and his accomplices conceived a plan to murder her.

The attack happened on the morning of November 8. She had recently gotten off work at 8:00 AM, her day off, riding a motorcycle and stopped at bus stop. It was at that moment that Jose who had been following her, parked in front, alerting his accomplices who all started shooting.

She was pronounced dead at the scene.

Guanajuato continues to be the most dangerous state for law enforcement officers in the country. More have been killed in the state this year than any other state and the margins get larger every month. 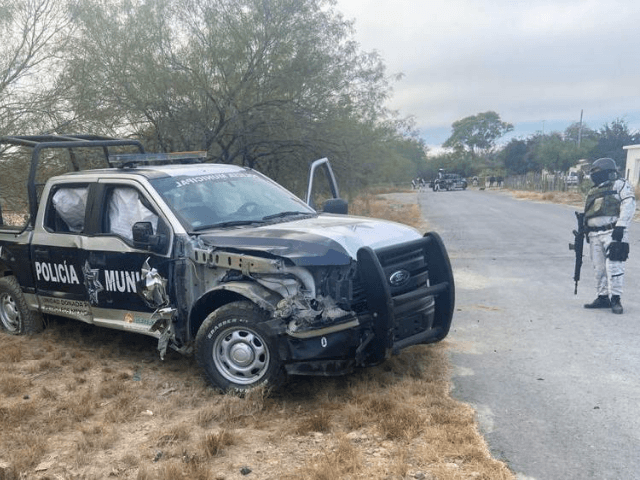 He had survived multiple attacks over the years

Which means they were successful. The majority of interdictions of this type since 2016 have been at sea and thus unsuccessful.