On Monday around 7:00 PM residents located in the community of La Botija, municipality Amealco de Bonfil, noticed a small aircraft circling above. After a brief air pursuit with the Mexican Air Force, the plane crashed killing both passengers onboard. Investigation of the scene discovered 355 packages of cocaine for a total weight of 400 kilos. It is reported that around 9:00 PM was when the airplane crashed. The Air Force said that they first detected the plane in Michoacán and started tracking it from there. The exact origin of the plane has not been revealed and only said to be from South America.

In recent times I can't say I remember any planes carrying drugs making it up to Querétaro. Recently most of the drug carrying planes have been landing down in states further South along the border of Mexico. Typically they will fly it to one of the Southern border states and then load it up into vehicles to be distributed around the country.

The video below uploaded to social media by civilians on the ground gives a short glimpse of the chase.

Some sources are saying that the plane was shot out of the sky by the Air Force. I'm unable to confirm that fact but it seems unlikely without definitive proof. Typically that is not how law enforcement and the military will respond to such incidents. What is more likely and reported by some of the media and social media users is that the plane was chased until it ran out of fuel and crashed. I'm not aviation expert but judging from the pictures it seems likely that it ran out of fuel, the nose of the plane crushed from running into the side of that barn. We also are unable to see any fire damage, something you would expect to observe if the plane had in fact been shot out of the sky.

One source cites a similar incident in the municipality that took place in 1990.

It is not known to which drug trafficking cartel the seized drugs belong, but the truth is that the head of Amealco has become an aerial zone for the transfer of drugs, as demonstrated when in 1990 another similar plane fell on the hill of Chintejé de la Cruz, on that occasion carrying about 2 tons of cocaine. [DeepL]

What is crazy is that 1990 is 40 years ago! Seeing these single-prop Cessnas still in action feels nostalgic. Recently we have been seeing a lot of business class jets being used to run drugs but it's fun to see that the good ole Cessna is still making runs like it has for decades.

Mentioned in all of the articles is the fact that no single criminal group was linked to this incident. That is not as surprising as it appears such incidents are typically the work of freelancers per se. In the past we saw some large criminal groups utilize airplanes in a more organized fashion, really perfecting the process. Actually getting involved in the purchasing of airplanes and building their own logistic networks.

These days it's harder to tell if that is still the case. Most of what we see is never associated with any criminal group, including those arrested sometimes. Many times the planes appear to be bought second hand on the cheap in shady deals and then used a couple of times until they get caught. Early this year there was a plane that we linked undeniably to a United States company. Which was in some sort of argument with the government resulting in the renewal of the planes registration being revoked. That company sold the plane to some shady people who ended up a month later crashing it in Mexico with a bunch of cocaine, same N-number and all.

Which I think is unlike how we typically figure things like this go. Often assuming that a criminal group will buy a plane and carefully map out routes and plan operations, make runs on a monthly or bi-monthly basis, potentially continuing the scheme for years. Instead what appears to be happening is these planes are used for a short period of time to run as many operations as they can with the understanding that any one of those times they might have to torch the thing and run.

Which brings me back to my hypothesis of the freelancer. Groups of people not associated with any one criminal group, finding themselves with enticing opportunities to make a run down to South America and grab some kilos for a good price. It is of course a massive risk but as we all know the reward can sometimes blind folks to any perceived risk. 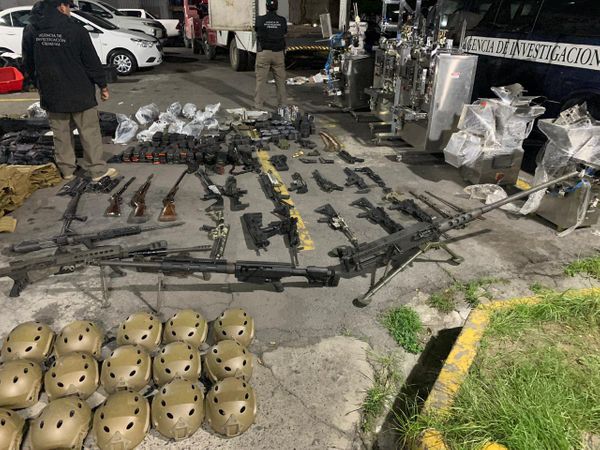 Operation in small Jalisco town yields big returns and a lot of questions. 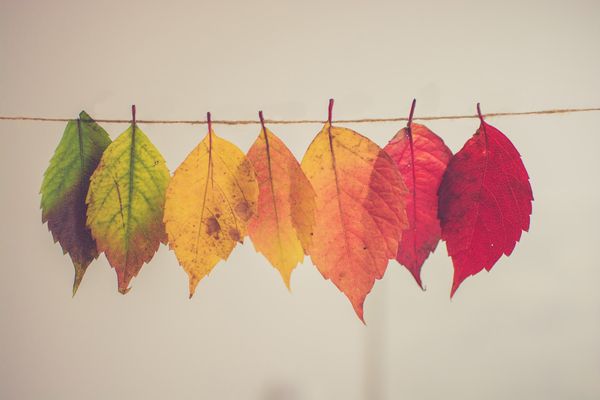 Run down on the latest with what's going on around here