One of the hardest things about studying the war on drugs in Mexico is that it's literally impossible to find accurate information about what's actually happening when there's more bullshit than there is reliable information. The body of work is totally flawed.

Years from now, assuming everything doesn't collapse (which is far from certain), researchers will look back at the reporting about crime and violence in Mexico and have to start from the ground up. There's as much or more horseshit than there is truth. That's how it is.

I wonder sometimes about what happens after this is all over, when the US gets a foreign terrorist organization designation to do targeted killing. That's what it's always been about. When that ever worked before, I couldn't tell ya.

The point of the foreign terrorist organization designation is to pick and choose winners and losers expediently in order to prepare the land and clean the plazas of troublemakers so that Exxon Mobil, et al. no longer find Mexico unattractive. That's it. That's the whole reason for all of this.

Fresh off the success of the Iraq War in 2005, some folks in the Bush administration decided that Mexico would be great if only there were a way to get into their backwards-ass, state-owned energy industry. The good ol' boys used the newly formed Department of Homeland Security to create a pretext to get a piece of that action.

It's a formula as old as time: make war, build infrastructure, take home plunder. So they manipulated national politics and elections, picking favorites and pitting criminal groups against each other to create a big, bad paramilitarized justification for counterinsurgency.

The groups have changed over time but the ultimate result has been a war with a life of its own that will outlive its architects. They even recruited some compromised politicians by dangling assistance in exchange for energy reform. It's a mess with no end in sight. 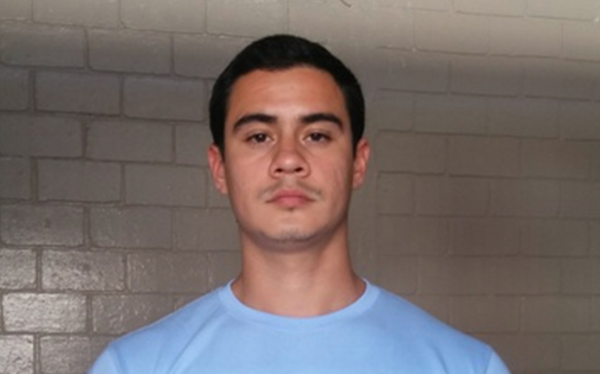 The battle of perceptions, information and ideas