The governor is concerned about the judicial future of his entire family. He is willing to ask for a license. His wife, mother, father-in-law and siblings appear on the network closely followed by the FIU. All the names.

Santiago Niego [head of Mexico's Financial Intelligence Unit] began to reveal the corruption network that, he suspects, surround Franciso Javier Cabeza de Vaca. This was stated by the head of the FIU in the session of the Instructional Section of the Chamber of Deputies [Congress], which will assess the violation of the governor of Tamaulipas. The first names implicate his two brothers, Jose Manuel and Ismael. But there is more, much more.

The conversations between the political emissaries of both parties were talking all week. There was even an offer that came from Tamaulipas: the governor was willing to request an immediate license to stop all investigations against his family.

The offer has a background not yet publicly disclosed by Santiago Nieto. It is about a series of alleged presumed names and members of this alleged corruption network who would already be investigated by both the FIU and the Attorney General's Office. They go with everything.

La Politica Online was able to confirm that some of those who are already charged in the folder are Mariana Gómez Leal, the governor's wife. Also his mother María De Lourdes and his father-in-law José Ramón Gómez, the father of the superdelegate of the 4T in Tamaulipas. It means that this second circle of those involved would touch their entire family circle.

There is also a third line of presumed names that would explain part of the flow of money that allowed the purchase of ranches and properties in Tamaulipas, McAllen and Mexico City. The list is long, and this wording had exclusive access to those investigated by the authorities.

Marco Gonzalez Garcia appears in the crosshairs as the supplier of chlorine for the Drinking Water Commission throughout the State. Another person pointed out is Rodrigo Elizondo, Administrative Director at the Ministry of Education. Originally from Puebla, and close to Moreno Valle's group, the authorities investigate him as the "electoral trainer" for the teachers. Supervise the management of resources in that Secretariat.

Reynaldo Garza Gómez, alias Manito Rey, was the famous official who chatted with Ismael Cabeza de Vaca in the middle of the session to exchange photos of women and ask about the "pimp." He is undersecretary of Public Works and is marked as the "collector" of the commissions of the construction companies.

The same role would be played by Roberto Guerrero Roca in front of the wind farm businesses and Tomás Robinson Terán, presumed names in livestock export companies and commercial establishments.

[Attorney General Alejandro] Gertz believes that he will have to add three key witnesses to be able to successfully close this investigation. They are the last three closest advisers to Cabeza de Vaca. Will they agree to testify against the governor?

[Alejandro] Gertz's teams are investigating Manuel Gómez Naranjo, alias Momo, the first cousin of the governor's wife. The Prosecutor's Office believe that he is associated with José Manuel Cabeza de Vaca in wine companies in Guanajuato and Querétaro, especially in a vineyard called Tres Raices.

Marco Guerra García, former director of COEPRIS and cousin of the governor, is being investigated by the UIF for the presumption of managing the collection of possible commissions from high-risk commercial establishments such as casinos and nightclubs.

They also follow the route of money linked to imported pipes that pass through the borders. Marco Guerra is also pointed out as the facilitator of the permits for the medicines sold by Bernardo Pasquel, a businessman also accused in the FIU folders.

There is also a magnifying glass on the Autonomous University of Tamaulipas, whose Secretary of Administration is Victor Hugo Guerra García - brother of Marcos Guerra García from COEPRIS-. The university football team spent more than 120 million pesos a year. They study if there is a kind of "Master Scam" there.

LPO had already reported on some questions about the mayor of Tampico, Jesús Nader, among other controversial businesses, the construction of luxurious office and housing towers in one of the most expensive areas of the City. There would also be a focus on those businesses.

They are also investigating the former Undersecretary of Administration and Finance, Arturo Soto Alemán; the head of the GOPE Arturo Rodríguez, and the public accountant Arturo Sáenz, whom they point to as the fiscal mastermind of the entire business structure of the governor.

Finally, Gertz believes that he will have to add three key witnesses to be able to successfully close this investigation. It is about Humberto Reynosa, private secretary of Cabeza de Vaca in the Mayor's Office of Reynosa. Also Andrés Fucso Clynes, advisor when he was a senator, and Victor Sáez, who served as Tamaulipas chief of staff. 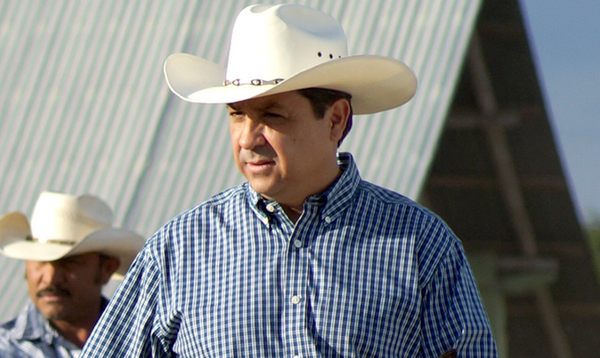 A casino owner who was stripped of his business by the Gulf Cartel tells EMEEQUIS about the alleged protection that the governor of Tamaulipas gave criminals. "He is an absolute kleptomaniac, a natural criminal," says Dionicio Poli, now a refugee abroad. 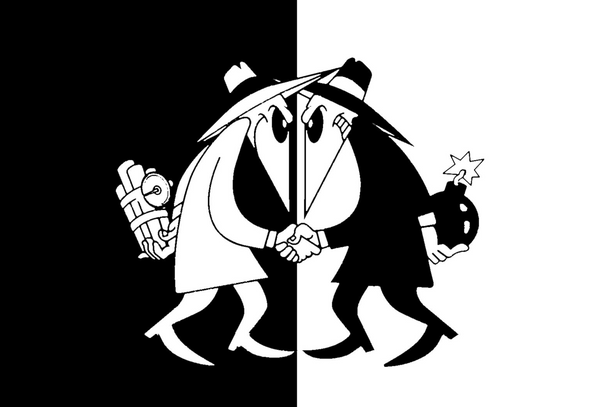 Why there is no way to get rid of cartels