It's widely rumored that some of the original members of Los Zetas were trained by, or even in, the United States. To date, no documentary evidence has been produced, but the question is far from settled.

First, let's take a look at some of the evidence that does exist. There are three slightly different accounts. The first comes from a 2005 memo from the FBI in Little Rock Arkansas, which stated:

The original members of Los Zetas are former members-turned-deserters of Mexico's elite Airmobile Special Forces Group (GAFE), trained at the School of the Americas at Fort Benning, GA.

Another account comes from a retired DEA agent which was reported by Bill Conroy for Narco News in 2005. According to the agent:

A lot of the Zetas came from former Mexican police offices or the military, and some are even students from universities in Texas that work part time with the Zetas to provide security. So they come from a diverse background. Some of them have prior training from the DEA, FBI and the U.S. military, as well as other agencies. We go to great lengths to assure they are not engaged in criminal activity before training them, but later on they can be lured into drug business by the money. It happens … And they (the Zetas) are very organized and have recruiters, who are out constantly bringing in new people and training them.

Yet another account comes from a classified 2009 State Department cable published by Wikileaks. The State Department reported that between 1996-2009, the U.S. trained 4,952 members of the Mexican military and provided unit-specific training to 422 GAFEs. The communiqué acknowledged that it was "possible that the U.S. provided training to individual GAFEs who participated as members of regular units."

Cross-referencing government records with a DEA-maintained database of all the captured, killed or otherwise identified associates of Los Zetas (based on sources which included Mexican government officials, informants and press reports, all of which are notoriously unreliable) found one name: Rogelio Lopez Villanueva. Lopez Villanueva was a retired member of the "elite special forces" who was (allegedly) recruited forcibly by Los Zetas for an assassination of a Mexican Deputy Attorney General for International Affairs in 2008. Lopez Villanueva had previously received training in counternarcotics at Fort Bragg (date unknown), but is not considered one of the original members.

Fort Bragg reported that they had no records of ever training Lopez Villanueva, and no records exist prior to 1996, which is a key point we'll revisit in a moment.

In 2010, Al Jazeera English reported a source with "some visibility" on the subject stated that "probably more than 500" GAFEs were trained at Fort Bragg in the mid-1990s by the 7th Special Forces Group. The GAFEs were reportedly given map reading courses, communications, standard special forces training, as well as light to heavy weapons, machine guns and automatic weapons training. An estimated 30 to 200 GAFEs were thought to have later deserted.

A 2009 memo from the DEA also mentioned that former members or defectors of the Kaibiles, the infamous U.S.-trained jungle warfare special forces in Guatemala, were also working with Los Zetas, and the Al Jazeera English article (see above) stated the Kaibiles also trained the GAFE.

Bill Conroy also reported a for official use only (FOUO) DEA presentation which highlighted a 2005 story in El Universal which claimed that at least 30 Kaibiles were contracted by the Gulf cartel to train a "new generation" of assassins. The story was sourced from the Mexican Federal Prosecutor's office (PGR) and the Assistant Director of the Organized Crime Investigations Unit (SEIDO) of the Mexican Federal Police.

In 2014, Contralínea published a 2011 file from Mexico's Federal Prosecutor's office, which stated that an unspecified number of associates of Los Caballeros Templarios were trained on an unspecified date by Israel, Egypt, and the U.S., among others. A translation of the relevant portion follows:

This group is highly capable from military training in logistics operations, sophisticated weaponry and technology, and received training from foreign governments such as the United States, Israel and Egypt, among others. 'They are capable of rapid deployments by land, sea and air to carry out ambush operations, conduct raids, and organize patrols. They are specialized snipers. They can assault buildings and carry out airmobile and hostage search and rescue operations. They possess weapons for the exclusive use of special forces, which no other military unit possesses, such as HK [M]P-7 pistols and G-3 rifles, which can be fitted with [M]203 grenade launchers, M-16 machine guns, the MGL rifle, the [GAU] 5-A 5.56 caliber machine gun, which was used for the first time by GAFE elements in 1994 in Chiapas against the EZLN. Each one of them carries a SAW 5.56 mm machine gun with a capacity of 700 rounds, with a Remington 700 sniper rifle and a South African LAW bazooka that uses the anti-tank tube'—Among other things, as they are upgrading with more powerful weapons every day.

The account from the Federal Prosecutor's office sounds like a description of the GAFEs, who first saw combat during the fight with Zapatista National Liberation Army (EZLN) in Chiapas in 1994—two years before any military records were kept by the U.S. apparently. According to a heavily redacted Defense Intelligence Agency Cable from 11 May 1994, British forces were providing explosive ordnance disposal, de-mining and countermine training to the Mexican military's LST Military Police Brigade at Campo Militar No. 1 in CDMX for the fight against the EZLN in Chiapas. The cable also mentioned that "a variety of countries" were present in Mexico providing training to Mexican military and police forces, including Israel and Spain.

It is entirely plausible that if the U.S. provided training directly to any of the original members of Los Zetas, it would have been during the period between 1992 and 1996, when the U.S. government started keeping records. It should also be pointed out that surprisingly little is publicly known about the military service records of the known former GAFEs that constituted the original Zetas.

What's not controversial is that the U.S. and others trained Mexican special operations forces with a desertion rate of about 1 out of every 4 soldiers from the time that the U.S. started keeping records until the mid-2000s. It is unsurprising that the emergence of paramilitarism in Mexico coincided with the presence of U.S. and other military advisers fighting an insurgency depicted as spilling into Chiapas from Guatemala. It is evident that Los Zetas, Los Caballeros Templarios and many other criminal groups benefited from the counterinsurgency training that the GAFEs and other members of the Mexican military received from the Egyptian, British, Spanish, Israeli and American militaries.

There is also compelling circumstantial evidence that the secretive Joint Special Operations Command, as well as Colombian and Guatemalan special operations forces and / or mercenaries from the U.S., Colombia and Guatemala have played an active role in the emergence of the Cártel Jalisco Nueva Generación. If so, it wouldn't be the first time. 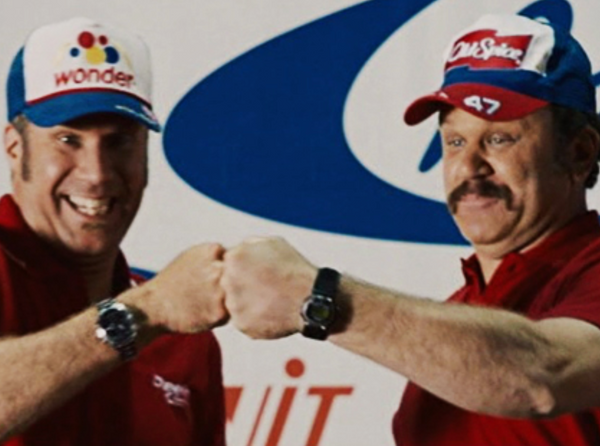 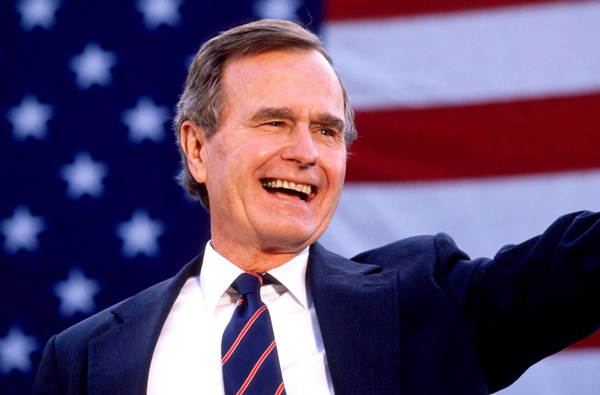 🎶 I know Pablo, Noriega / The real Noriega / he owe me a hundred favors