In the first cable, a February 2012 meeting in Cabo San Lucas between Genaro García Luna and Francisco García Cabeza de Vaca is mentioned, at which Joaquin Guzmán Loera, aka El Chapo, was thought to have been present based on intelligence data from the DEA. At the time of the meeting in Cabo San Lucas, García Luna was the Secretaría de Seguridad Pública Federal in the Calderón administration. Last year, García Luna was arrested and charged with conspiring with El Chapo's Cártel de Sinaloa to traffic cocaine. According to the cable, García Luna, Cabeza de Vaca and El Chapo Guzmán were thought to have met at the February 2012 meeting.

The second cable is an advisory to the US Department of the Treasury which describes information known to the FBI about a bank account held by Cabeza de Vaca in the Cayman Islands, which was said to be used to hide illicit proceeds from drug trafficking and other corruption practices as dictated by the Foreign Corruption Investigations Group. The cable goes on to describe trips made by relatives of Cabeza de Vaca between 2008-2015 to tax havens in the Cayman Islands, Switzerland and Bermuda, according to information from the FBI, using the same Hawker 800 private jet from McAllen International Airport for some of the trips.

In July 2018, a relative of Cabeza de Vaca was arrested by investigators with the US Department of Homeland Security (DHS) for attempting to smuggle almost $900,000 USD in cash on a private plane in San Antonio destined for Monterrey, Nuevo León. The relative, Rafael Gabriel Martinez Leal, told investigators that he had been smuggling $1 million/week in proceeds from illegal drug sales. Martinez Leal was the cousin of Cabeza de Vaca's wife, Mariana Gómez de García Cabeza de Vaca, as well as José Ramón Gomez Leal Jr., the coordinator in Tamaulipas for Andrés Manuel López Obrador's presidential administration's transition team in Tamaulipas.

The arrest of Martinez Leal was approximately one month after the US DHS announced the Campaign for Security and Prosperity in collaboration with the state government of Tamaulipas under Cabeza de Vaca. The DHS investigation that led to the arrest was supposedly based on information from an anonymous tip. Martinez Leal pleaded guilty to the charges and in June of this year was sentenced to 5 years in prison.

Whether or not the cables and the arrest of the relative are related is not yet clear. In statements, the governor's office distanced itself from Martinez Leal following his arrest in 2018, claiming that he was a distant relative and that the incident was unfortunate.

Regardless, the cables published yesterday are significant and offer yet more potential evidence of criminal wrongdoing by the governor. 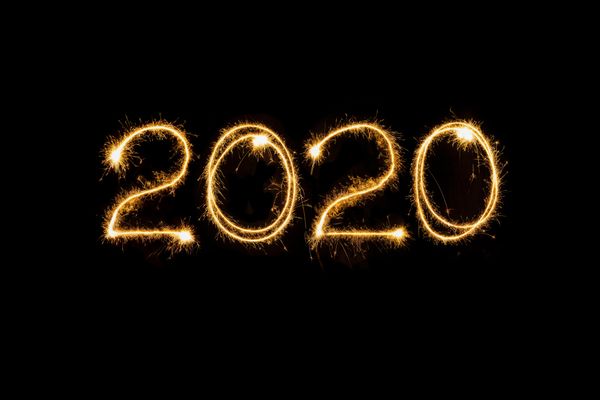 The first announcement to kick things off. A couple house cleaning things I wanted to address before the fun begins. Thank you to all for the support thus far!

The battle for Nuevo Laredo has implications far beyond Tamaulipas