From the press report:

Around 284 kilograms of crystal and fentanyl were secured by elements of the 67th Infantry Battalion in the vicinity of the Ejido Rodolfo Benito García, over a gap that leads to the Buena Vista Canyon.

In a statement, the military instance announced that, when carrying out ground surveys of the place, the soldiers observed an equine on a sidewalk and on its side four bags, as well as five suitcases hidden in the bushes.

Inside the bags and suitcases were several plastic tuppers of different sizes, 121 with the drug known as crystal and one more with the drug identified as fentanyl. 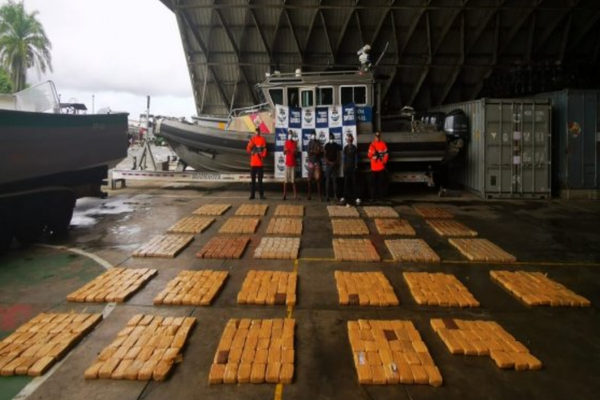 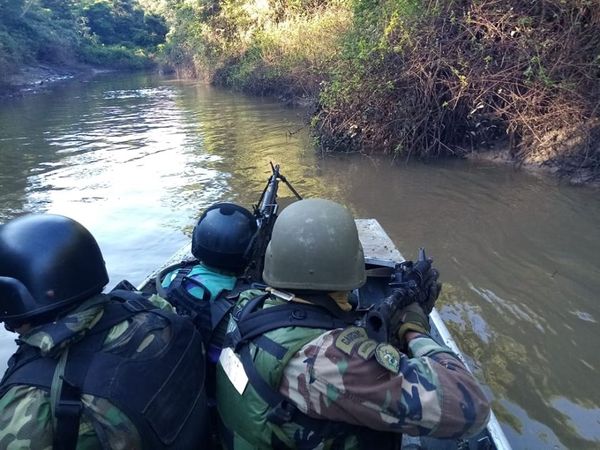 Some more pursuing for missed events throughout the month of June in Central and South America.